The Red and the Green 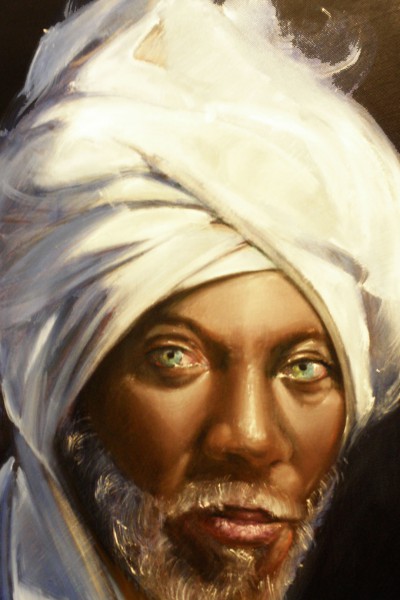 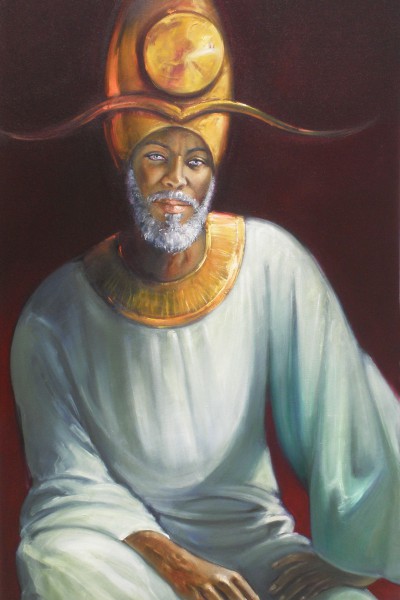 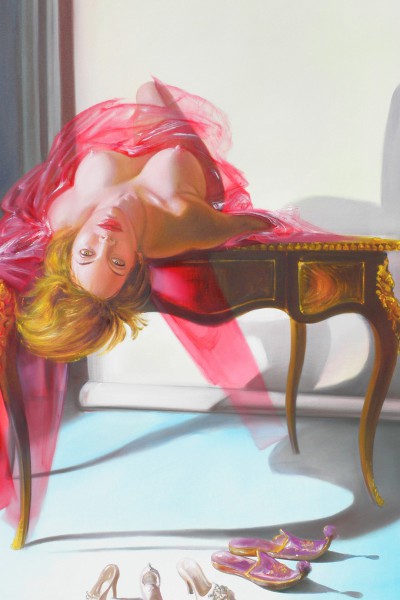 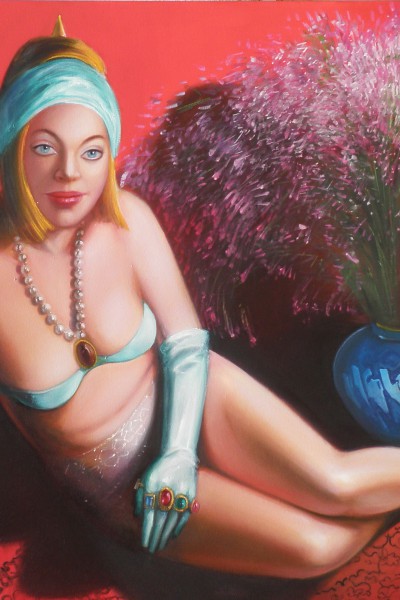 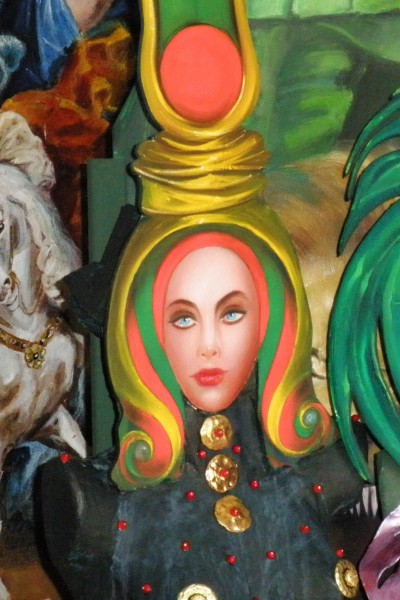 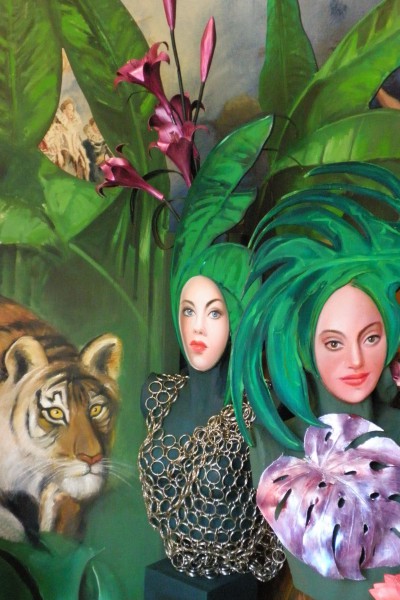 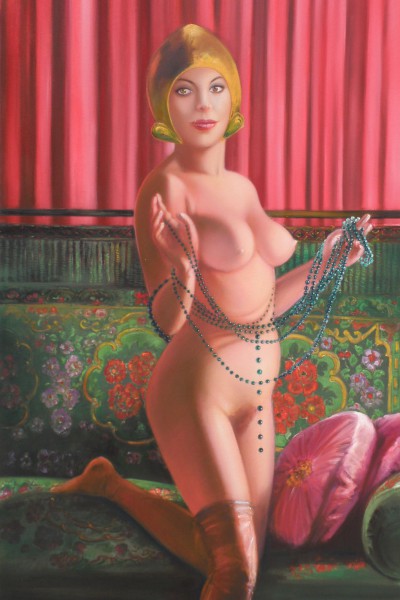 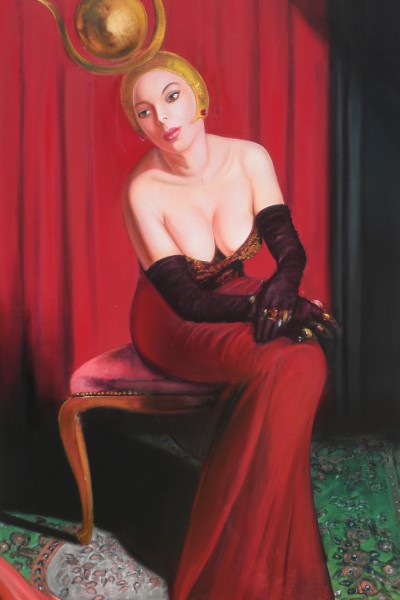 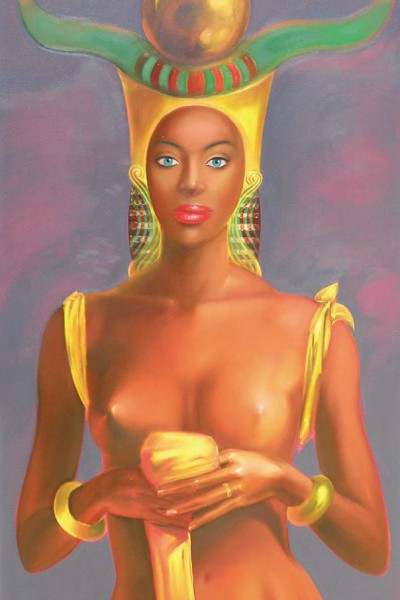 On Race, Nation, Gender and Identity

The negotiation of in-between relationships is never conclusive. Based on Navrozidou’s thematic choices, what we can call a “double decolonization of the gaze” is entwined with a) the revision of the traditions of time and place b) the practical examination of the erotic. The former includes a post-modern deconstruction of representative images of each civilization (see below). The latter includes the reflection upon “woman” as an object of the gaze (a de-objectivisation of the woman?) and the juxtaposition of the ars erotica of the East as opposed to the scientia sexualis of the West (Foucault) as the main objectifying and controlling technologies of the female.
Navrozidou manages to combine a de-implicated, self-ironic Postmodern Oriental identity, with a plethoric (exuberant) notion of the flesh in the way Rubens has exposed in the past, keeping at the same time an eye on the French and Greek literature of the 19th and 20th century, such as Flaubert and Roides (Ροΐδης). Therefore, big, narcissist hedonically self-exposed Rubensian nudes, are satisfactorily lying next to hieratically posed supernatural figures of Byzantine emperors and empresses, luxuriously clad and bearing dark “exotic” facial characteristics. All these come from the case study that follows.